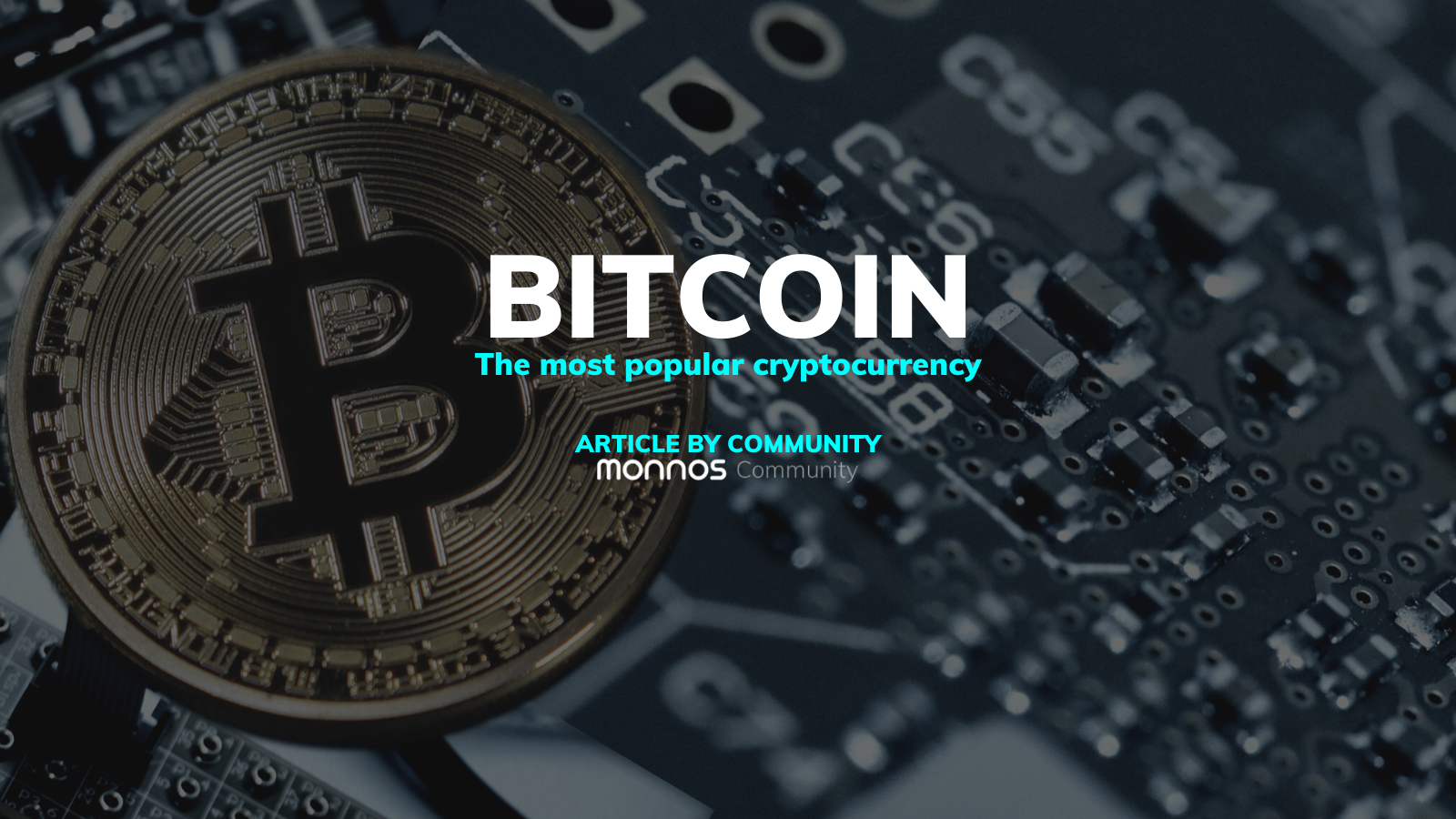 The bitcoin idea was conceived by the anonymous “Satoshi Nakamoto”. In May 2008, he shared a white paper (PDF file) on bitcoin, the cryptocurrency from person to person. Without revealing his identity, Satoshi explained how this currency works: Bitcoin will be “explored” through computer programs, transferred directly between users and recorded in a registry that cannot be tampered with without the need for a third party. Satoshi then disappeared.

Decentralized currencies contain a unique principle. As with the Internet, it is not subject to geographical boundaries, and for this Bitcoin is also called “the Internet currency.”