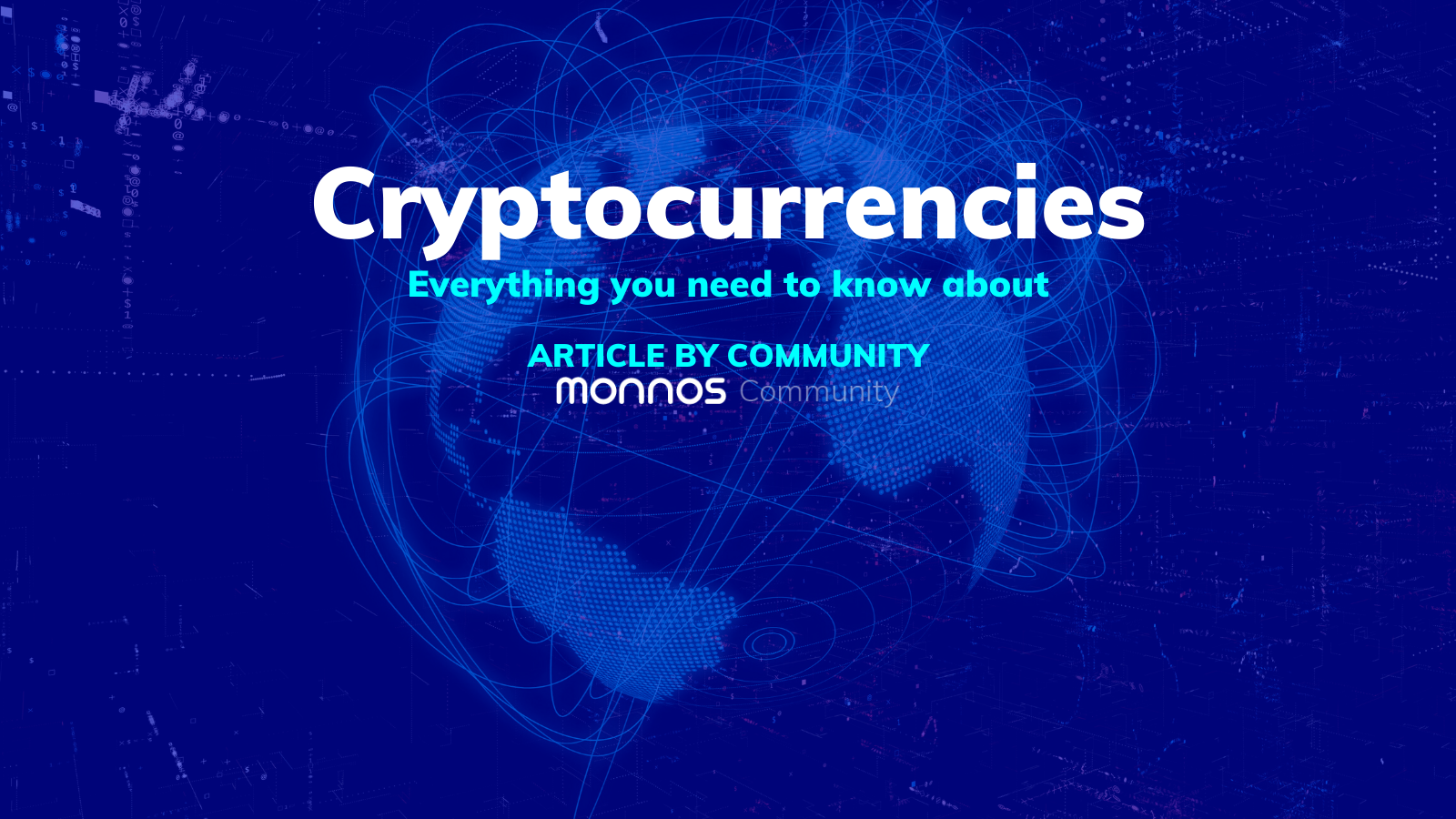 A Cryptocurrency is a digital or internet-based medium of exchange. It operates through cryptography to secure currency exchange as well as the creation of its new units, that meaning it only exists in electronic format and has no physical counterparts.

so special is that it’s not controlled by any authority- by using blockchain technology, so in theory, it is immune to the government- or any third-party, control or interference.

An exchange of currency can be done between any two parties via private or public keys and with minimal fees, which makes it perfect for buying goods and products or paying for any kind of service just as much as any actual currency or maybe better.

How did it start?

There have been many tries to make a cryptocurrency but they all failed due to many problems but mainly because of the third party policy, as the operating companies would act as a middleman in all transfers.

And just when it seemed like a lost cause, in early 2009 Satoshi Nakamoto announced the first-ever cryptocurrency Bitcoin and the single most important part of Satoshi’s invention is that it was the first decentralized digital cash system. After Bitcoin, many digital currencies have followed such as Ethereum, Ripple, Litecoin, Monero, and Dash.

How does Cryptocurrency work?

Since the beginning of time people have used the trading system to get their goods and needs, you exchange a physical asset for another e.g. coins or printed bills, but this is not the case in cryptocurrency which has no physical existence and only regulated by maths.

To understand the process here you need to know that without the regulation of the trading process by a centralized authority there’s no way to confirm the trade or prevent what is called double spends when an entity spends the Money twice, that’s why we need the Blockchain technology to get immutability and transparency in this peer-to-peer network.

Miners confirm transactions as legit and spread them in the network to be added to every database and be a part of the Blockchain at that moment it’s done and can’t be reversed, for that miners get rewarded with a token of the cryptocurrency.

A transaction can only be confirmed by a unanimous agreement of all miners that it’s a legal transaction, which makes it almost impossible for any illegal transaction to go through. That makes cryptocurrency much safer than the conventional money system because it’s not secured by people, but by maths.

Cryptocurrency mining is the most important part of the system. So, can anybody be a miner? Actually yes, the cryptocurrency system is open to anyone becoming a miner if they have enough computing power to qualify for it as they have to use an algorithm to connect to the Blockchain in what’s called proof-of-work.

a miner can build a block and add it to the Blockchain and also add a coinbase transaction that gives him a number of Bitcoins as a reward. This is the only way to create Bitcoins.

Miners need to solve puzzles to create new Bitcoins and these puzzles get harder with more miners trying to solve them and more computing power, that’s because there’s only a fixed amount of currency that can be created in a given amount of time, as a result, it’s harder to mine in a popular cryptocurrency without a high computing power that makes you compete with other miners.

Cryptocurrency is a high-risk investment that promises you an imaginary profit value if you know how to deal with it and if you’re willing to take the risk. Before investing you should know that markets change in heartbeat and you shouldn’t invest a significant amount of money at the beginning, you should also know that when it comes to Cryptocurrencies the most important investment is time. Be patient, don’t rush anything and do your maths well if you decide to go for it. Mining also comes as a really profitable area if you’re willing to invest in the equipment.