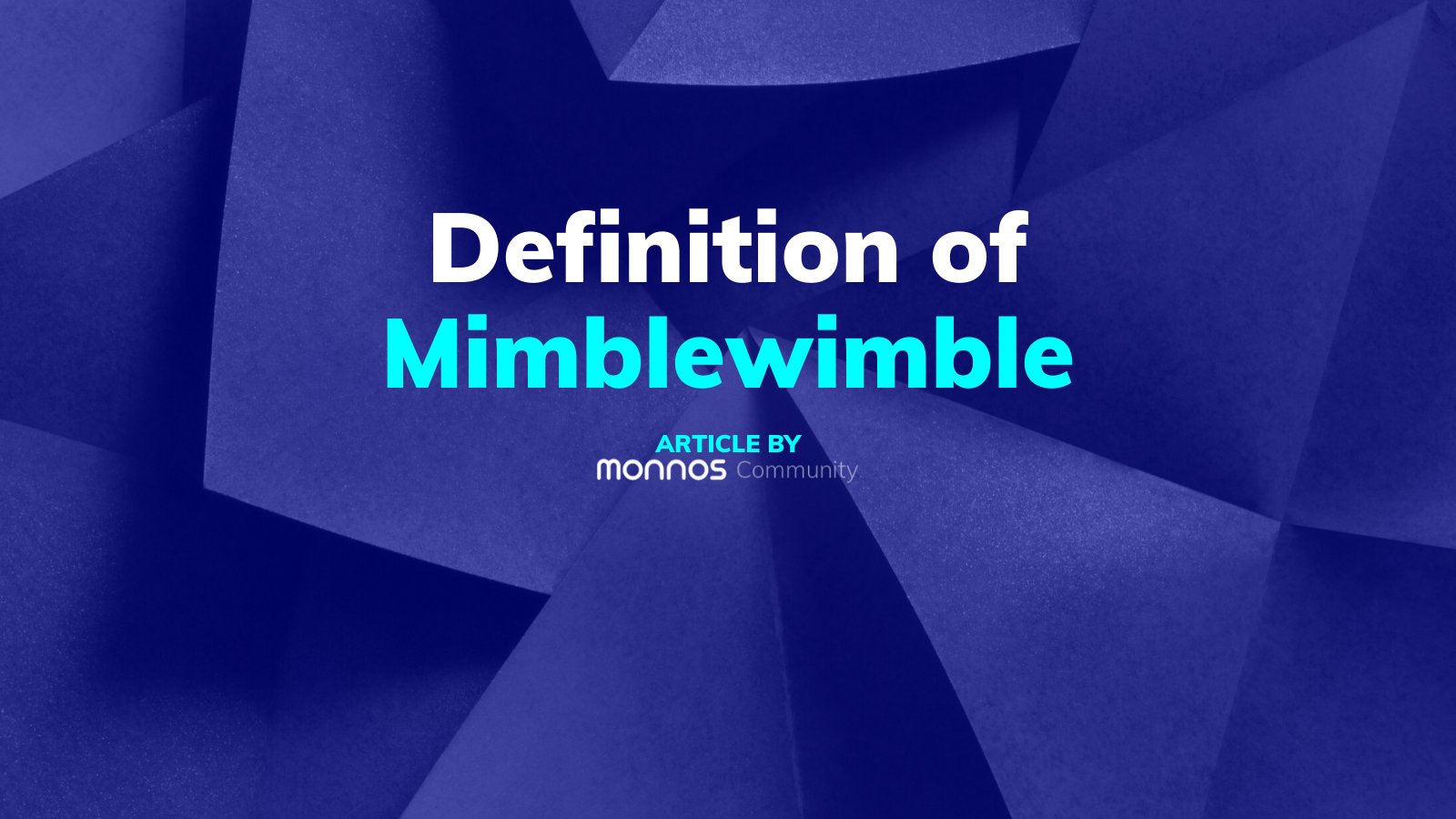 Mimblewimble or (MW) is a blockchain design that uses a new way to structure and store transactions. It is a different app for Blockchain Proof of Work (PoW) that allows for increased privacy, fungibility and the ability to expand your network. 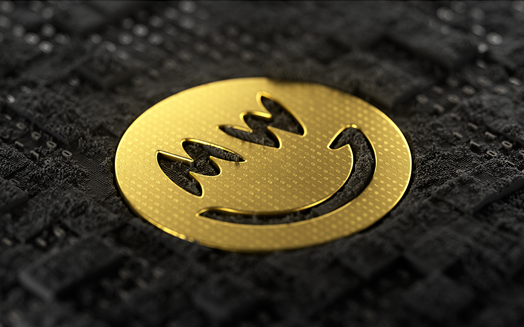 It was published on July 19, 2016, under the pseudonym “Tom Elvis Jedusor” which is the French name of Voldemort from Harry Potter. Although he was able to share the basic ideas of Mimblewimble, the first document left some questions unanswered, this has led Bockstream researcher Andrew Poelstra to study and improve the original concept. Soon after, Poelstra wrote a paper called Mimblewimble (published October 2016).

Many researchers and developers have been studying the capabilities of the MW protocol ever since. Some believed that implementing it on Bitcoin would be very difficult but technically possible. Poelstra et al. It is believed that Mimblewimble may eventually improve the Bitcoin network as a side chain (Sidechain).

Mimblewimble changes the traditional blockchain transaction paradigm. It allows the blockchain to get a tighter record which is easier and faster in terms of downloading, syncing and checking.

In Mimblewimble Blockchain there are no recognizable addresses or reusable addresses. This means that all transactions appear to be random data for an external person. Transaction data is only visible to the interested participants.

So the block in Mimblewimble looks like one big deal rather than a mixture of many transactions. This means that the blocks can be verified and confirmed but do not provide details about each transaction. This is because there is no way to link individual inputs to their outputs.

For example, Jenny obtains 5 MW coins from her mother, 5 from her father, and 5 from her older brother, then sends these 15 coins to Bob. Transactions have been verified and confirmed, but their details are not general. The only thing Bob could know is that Jenny sent him 15 coins but he couldn’t figure out who sent them to Jenny earlier.

To transfer currencies on the Mimblewimble blockchain, the sender and receiver must exchange verification information. So we still need to communicate with Alice and Bob but they do not have to be online at the same time to complete the transaction.

Technically, Mimblewimble’s design supports the concept of Confidential Transactions (CT) proposed by Adam Back in 2013 and implemented by Greg Maxwell and Pieter Wuille. Simply put, CT is a privacy tool that hides amounts of blockchain conversions.

Bitcoin blockchain holds all transaction data since the first block (genesis block) of bitcoin. This means that anyone is able to download and verify the public blockchain registry transaction after the transaction.

Unlike Mimblewimble Blockchain which keeps only basic transaction data while providing more privacy as well. Auditors make sure that there is no unusual activity (for example dual spending) and that the number of currencies available for trading is correct and accurate.

Other than that, Mimblewimble removes the Bitcoin programming system and is a list of instructions that define how to organize transactions which helped make MW Blockchain more private and expandable. More private because addresses cannot be tracked at all and more extensible because blockchain data is small.

So another major difference between Bitcoin and Mimblewimble is the block size relative data. This is related to the abbreviation feature that we talked about earlier. Mimblewimble requires less mathematical resources due to the removal of unnecessary transaction data.

Advantages and Restrictions of Mimblewimble

Removing the Bitcoin programming system in addition to using confidential transactions will bring a high level of user privacy which will obscure transaction details.

Mimblewimble can eventually be used as a side chain and can be attached to bitcoin or another major chain. The MW design may also improve the performance of payment channels such as those used by the “Lightning Network”.

As mentioned previously, Mimblewimble allows data compression which reduces the overall blockchain size. The contract can also verify transaction history faster with much fewer resources. In addition, it is easier for new nodes to download and sync using Blockchain MW.

Low costs for joining a network and operating a contract may lead to a more diverse and distributed community. This could potentially reduce the mining centrality common to many PoW networks.

Mimblewimble systems are not resistant to quantum computers (advanced and powerful computers). MW relies on the relatively simple characteristics of digital signatures. But a mature quantum computer is still decades away and cryptocurrencies using Mimblewimble are likely to find ways to prevent quantum attacks in the coming years.

Secret transactions greatly reduce transaction productivity. Blockchain which using secret transactions has more privacy but lower TPS rates (number of transactions per second) when compared to the non-private system. However, we can say that the small size of MW compensates for the TPS restrictions resulting from confidential transactions.

Mimblewimble entry is a milestone in blockchain history. On the one hand, the shortcut feature makes MW networks cheaper and easier to measure, on the other hand, the MW protocol may be implemented as a side solution or as a payment channel which may allow for more privacy and scalability.

So far some blockchain projects have been working with Mimblewimble design including the Litecoin team. Grin and Beam are two other examples. Whereas Grin is a community-driven project that works to prove the concept of MW protocol lightly however, Beam adopts a startup-like approach. While both projects rely on Mimblewimble, they are technically distinct as they each have a specific way to implement Mimblewimble design.

At the moment an unanswered question is whether you can Mimblewimble achieve a high level of reliability and adoption. It’s an interesting and promising idea but also very small. As such, potential use cases are still under investigation and Mimblewimble’s future remains uncertain.