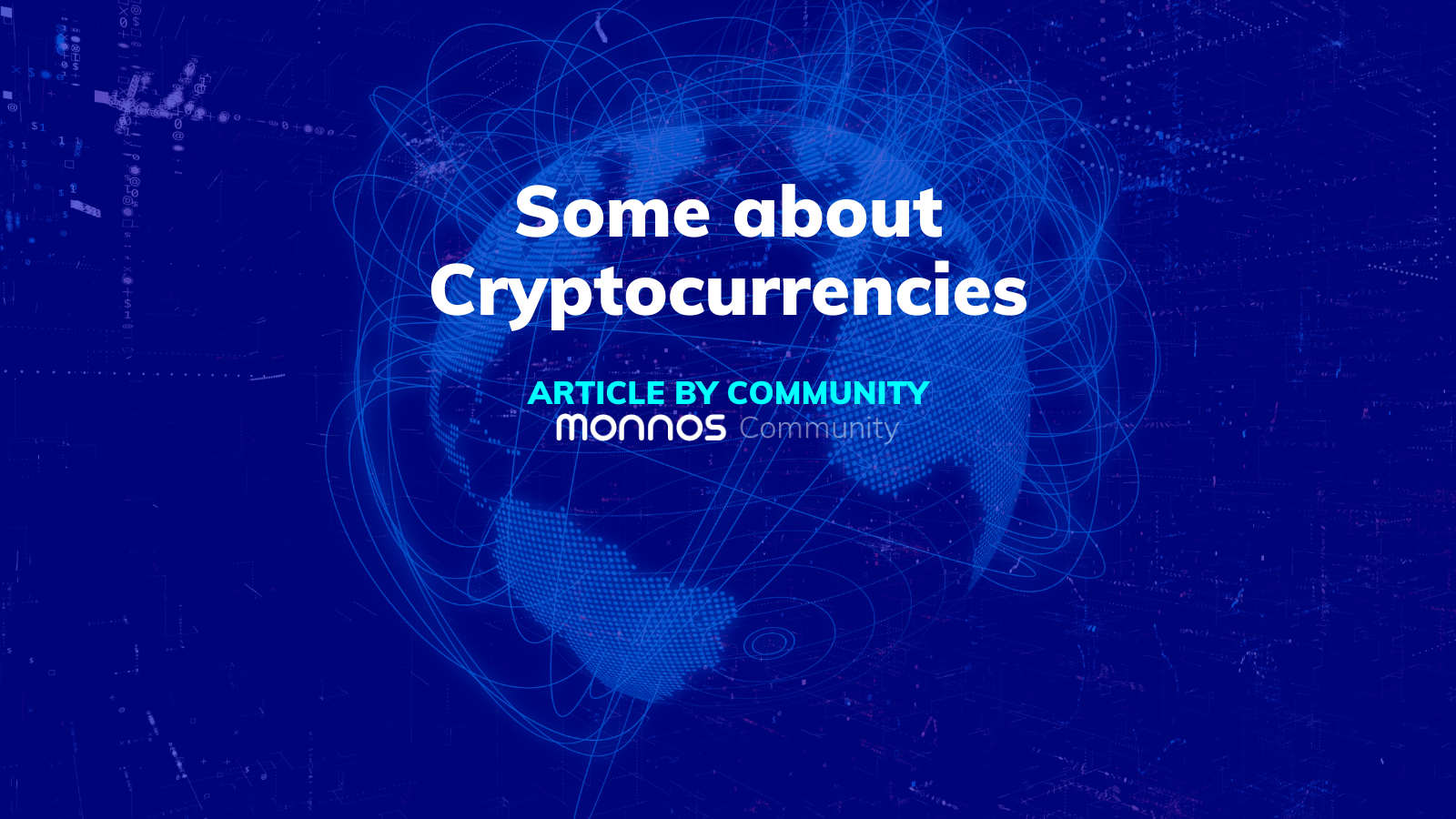 Cryptocurrencies or electronic currencies are borrowing currencies that do not exist in reality and are traded over the Internet … One of the most famous digital currencies is bitcoin currency, and bitcoin took its fame due to four advantages and they are

Digital currencies have acquired the thought of some in the recent period … It has caused terror among others from people, but everyone agrees that digital currencies are a great technological revolution that will change the shape of money in the present world. These currencies will affect the largest and most important institution Finance around the world and the way it works.

Cryptocurrencies and virtual currencies, unlike banknotes and coins, cryptocurrencies are intangible currencies! This means that the intangible currency that a person cannot sense is an electronic currency, and this also means that the money that fills the credit cards and the money that is sent through banks is considered the same as the electronic currency system, but if you touch and feel it, it turns you into normally recognized currencies.

A person can get bitcoins through a process called bitcoin mining.

There is another definition of digital currencies, which is that digital currencies are digital assets designed to act as a medium for exchanging money or any material object that has a tangible value and this is called an economic process.

Cryptocurrencies such as coins and banknotes do not differ from them in anything in terms of the ability to purchase all physical goods and services.

There are a lot of digital currencies now offered for trading in the Forex market, and the matter is increasing hysterical due to the law of supply and demand, as in December 2017 the price of bitcoin exceeded 19 thousand US dollars.

Since the number allowed to produce bitcoin is only 21 million, this makes competition for the currency more and more.

How do Cryptocurrencies work?

Cryptocurrencies in general and specifically Bitcoin, in particular, are decentralized currencies, meaning that no institution or government can control the production of more of them.

Cryptocurrencies are controlled by a technology called blocks.

1. High speed, as you transfer the money you want in less than seconds, unlike the traditional bank method that takes days.

2.  The very low cost, as the cost of Bitcoin money transfers, is almost free or negligible.

4.  Decentralization, that is, not affiliated with any central bank.

The way digital currencies work makes them very unique versus traditional systems of financial transactions, whether online or in real life.

Now that you know what Cryptocurrencies are and a lot of information about them, start trading now.