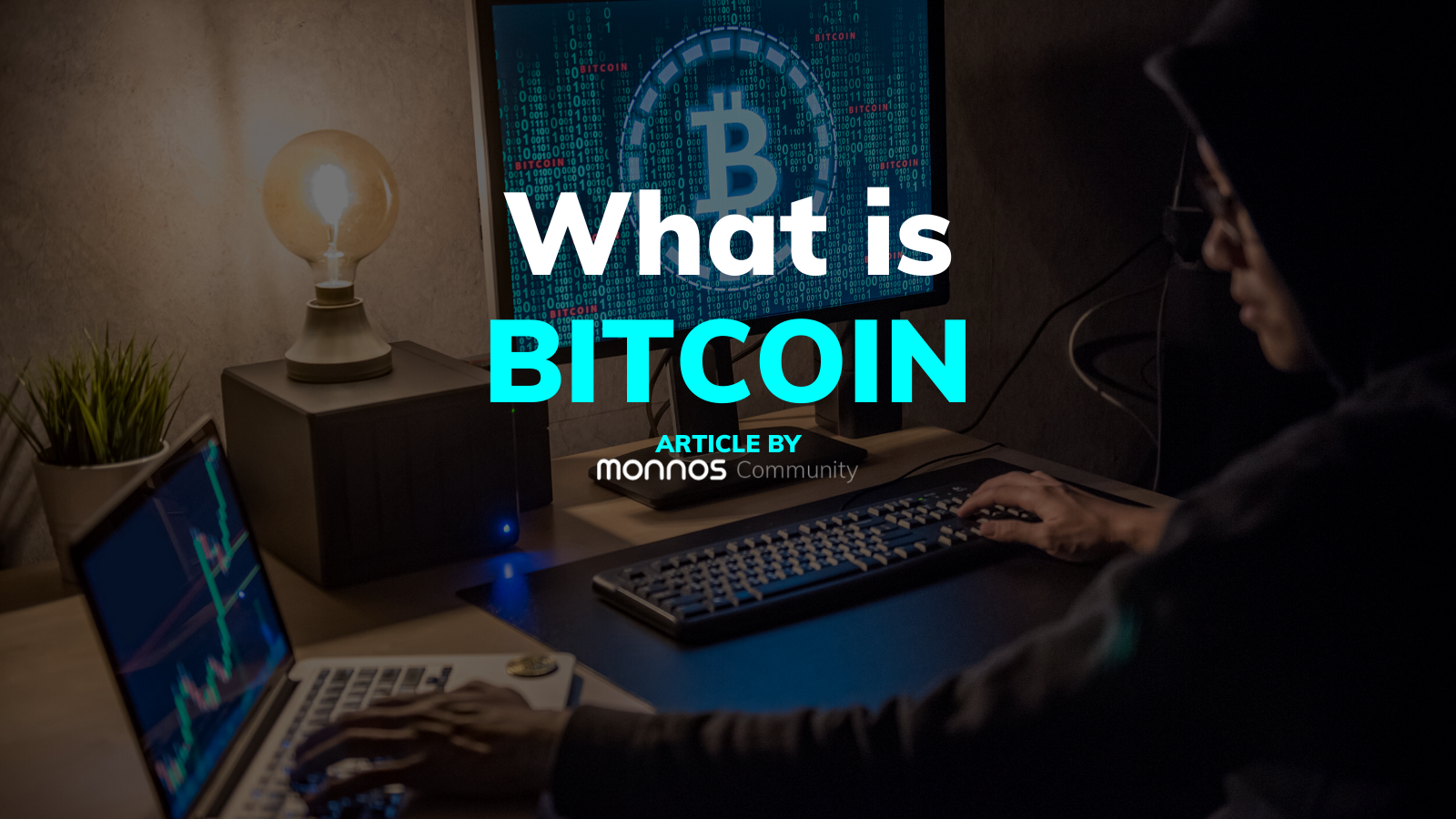 Hello, astronauts. Today I am here to inform you about the first cryptocurrency of blockchain technology: Bitcoin.

Bitcoin is completely a digital currency that uses blockchain technology. It is a currency which users can transfer money directly without requiring an intermediary on the system. Bitcoin is a distributed network that does not have a payment centre. Every transfer is registered on a decentralized distributed network system. This registration system is named Blockchain. The amount transferred on the Bitcoin network is called BTC. Bitcoin is called cryptocurrency owing to the encrypted form of Blockchain. Without a physical purpose of use, it is made completely on the digital system and transferred between the users on the network. Bitcoin is first released with Blockchain. It is implemented with an article which is published by a person ( or a group) named Satoshi Nakamoto, in 2008. Bitcoin is an unmediated currency (cryptocurrency) that has neither an owner nor a centre. It has neither a point of sale nor dealer, as well. It is an open technology for everyone. Anyone can join the network, anyway, they want, without a restriction or an obstacle. Bitcoin wallet can be taken free.

HOW THE FIRST BITCOIN EXCHANGE STARTED?

The first exchange with bitcoin was on May 22, 2010. A bitcoin user, L.H., started the first attempt of the exchange with bitcoin by publishing a writing on a bitcoin forum. L.H. said, “ I will pay 10.000BTC for 2 large pizzas.”, and added, “Prepare pizzas by yourself or order, any way you want, and deliver them to my address.” And L.H. started a bitcoin trade. In those days, the value of bitcoin was not as high as it is right now. Its first rising was on July 22, 2013. The value of the bitcoin in circulation was $ 1.2 million in May 22, 2013. After a period of 2 years, on 14.06.2014 the value of the bitcoin in circulation went up to $ 8.2 million. It raised $7 million ( total circulating BTC rate) to its investors in such a short period like 2 years. 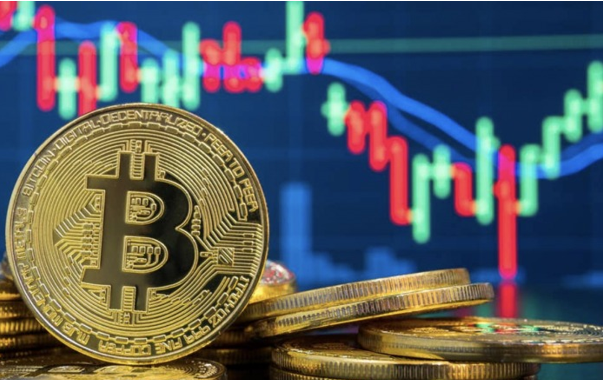 WHO DETERMINES THE PRICE OF BITCOIN?

The price of bitcoin is exactly determined by the supply-demand relation. It has no concern with foundations, exchange, companies etc. The cryptocurrency trading platforms, which publish the trading, price and market information made by users, are not connected to each other or to a centre. It occurs independently of value on each platform (stock market). The purchase and sale information of each user sets the ground for prices to be close to each other on cryptocurrency trading platforms.

Thanks to Blockchain’s anonymous and transparent structure, it is possible to access registers of all transactions from the first BTC transfer. Bitcoin wallets are open-source, ready for inspection and contribution. It has been controlled by independent cybersecurity experts since 2008, but major problems have never occurred in bitcoin and blockchain technology. Yet, that doesn’t mean it won’t happen because both blockchain and bitcoin are still in development 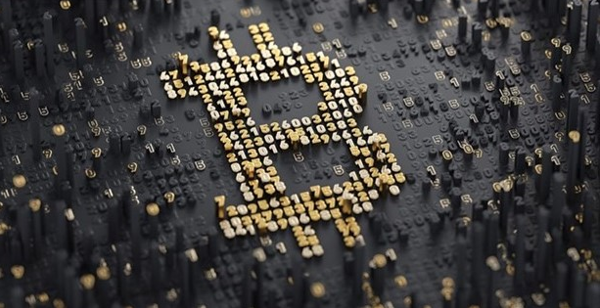 The first thing that comes to a lot of people’s mind is mining when it’s called bitcoin. What is mining at first? It is a necessary system to ensure Bitcoin production and to guarantee the continuity and security of blockchain technology. Since the start of bitcoin, mining with many different devices has led to the start of innovations that will bring more profit due to the increasingly competitive environment. Mining is the addition of new blocks to the system by decrypting the cryptographies. The decryption of the mining cryptographies is a system working depending upon the length of the code and the processor capacity. The increase in mining awarded to Satoshi, a sub-unit of miners BTC, through blocks created by decryption, and the fact that the system only allowed block construction every 10 minutes reduced the profit ratio of many miners. Furthermore, due to the fact that bitcoin circulating in total reached 21 million (that is the limit), the first mining has not made as much profit as it used to.