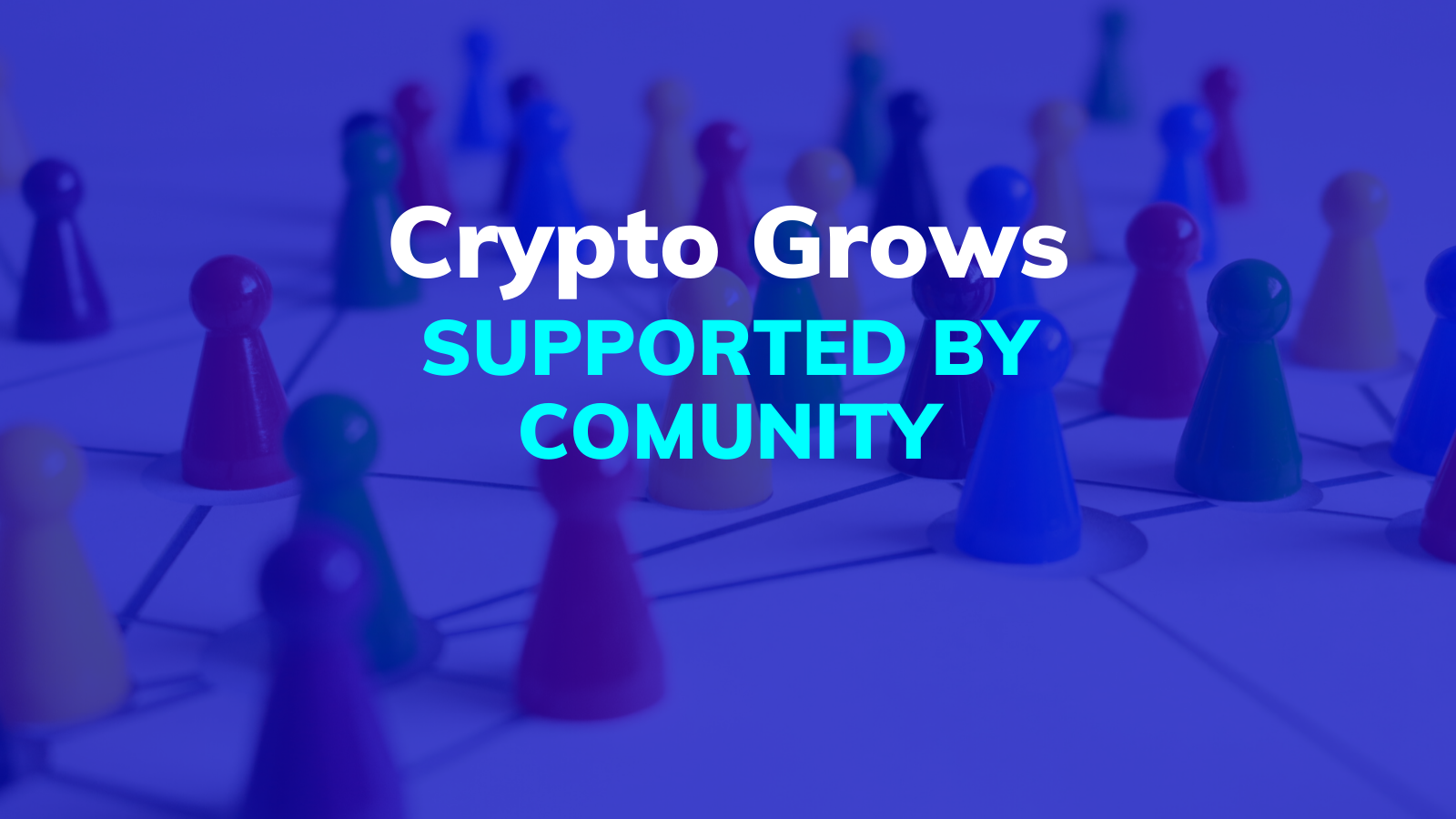 It is increasingly clear that a business without purpose will not attract talents. Banks, consultancies, investment funds and a myriad of other businesses, previously seen as a natural destination for big brains, are reviewing their way of “selling themselves” seeking to be in alignment with this trend. Not just selling themselves, but also revisiting ways of hiring partners, accepting customers and others.

When we talk about the technology sector, the need for a clear purpose of existence is even more latent. There are some possible factors that can determine this latency. Like, the dynamism that surrounds it, the high concentration of millennials, the rapid adoption of innovations that emerge globally, and, mainly, in my opinion, the global connection with which this sector interacts, they are always aware of movements that are in its beginning in the world.

Only the challenge of having a noble purpose in the business context is already relevant for most of the major players in the sector, but a new frontier is emerging, it will not be enough to have a purpose, it will be necessary to have an engaged community.

This is already happening in some segments, and I highlight the cryptocurrency sector. In this segment there are countless interesting examples of initiatives that are already born with a community-engaged with their cause, without any remuneration or having any type of reward, they are deeply involved, contributing in several aspects, simply because they are fully identified.

Recently, a famous global Crypto Exchange made the acquisition of a startup that was involved with the offer of technology for facial recognition in China, quickly the community moved, initiating a flow of “boycott” the Exchange if it moved forward in the deal. Realizing this, and acting with speed and respect for its community, the company chose to shut down the entire management body that was directly connected with the Chinese project. Thus, in the same way, that a business adopted by the community can be extremely scalable, it must be understood that it is not enough to say “I am”, it is necessary to act as you say.

Apparently, the world of cryptocurrencies and blockchain is permeated by situations like this, the main example being bitcoin itself, which since its inception has set out to challenge the status quo, naturally engaging a legion of “libertarians”. In addition to the crypts, the technology behind them, the blockchain, for all its disruptive potential, that is, the opportunity to impact different sectors, also attracts thousands of nerds, business professionals and a huge range of specialists who are willing to carry out initiatives involving this technology, once again bringing together whole communities willing to be their “early adopters”.

This power coming from the community is infinite, naturally it is imagined that it is limited only to reverberate certain actions/companies, and to potentiate a “word of mouth”. But it goes far beyond that. The phenomenon of ICOs (Initial Coin Offerings) occurred as a format found by the community to enable projects that are so disruptive and/or risky, that they would hardly be supported by ordinary Venture Capitals. The community found a way to compete directly with the traditional investment sector. The same can be said of the phenomenon of social media, a large community that nourished itself from several small communities, giving voice and data that compete fiercely with the entire media sector, forcing them to reinvent themselves.

The community movement is here to stay, more and more businesses must be thought of to support and empower communities. If you think of an entrepreneurial initiative that in no way would engage entire niches, I suggest rethinking, the future is this and people are thirsty for belonging.