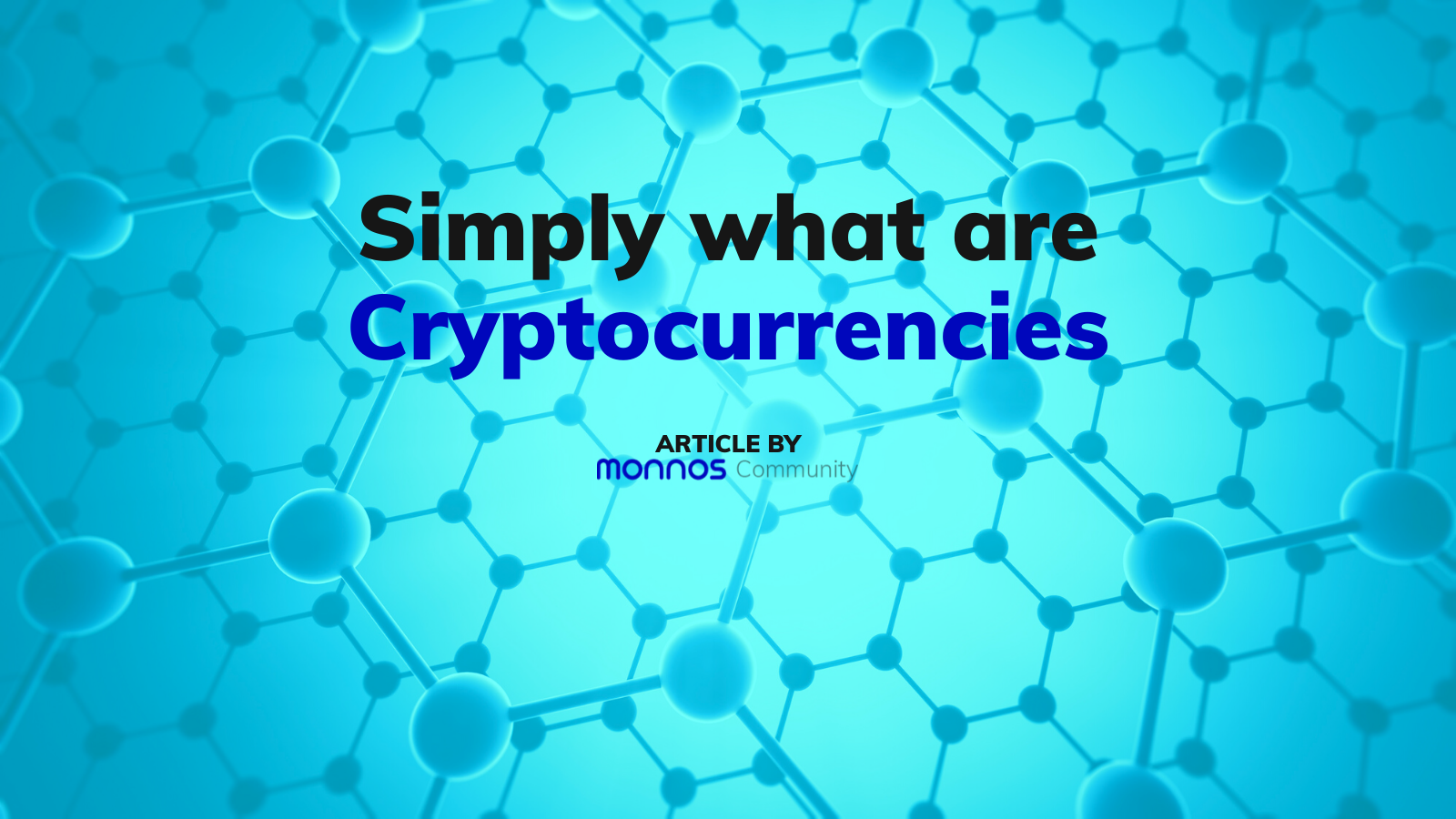 A whole series of cryptocurrencies have been born in the world, immediately renamed altcoins (alternative coins, or alternatives to the original one), which differ in some aspects, and use a different system than blockchain. Altcoins focus on features that Bitcoin.

Blockchain technology has not yet been fully clarified from a legal and legislative point of view, but governments are trying to go in the direction of a progressive update.

Some states, including Japan, have recognized Bitcoin as a legal tender, and therefore in these states, it can be used legally in place of the local currency.

Most cryptocurrencies are designed to gradually introduce new currency units, capping the amount of money that will be in circulation.

Some researchers have found vulnerabilities in the implementation of the protocol used by Monero, in particular, they have been able to reconstruct the history of transactions that took place on the Monero chain. Similar attacks have also been carried out against Dash.

I will simplify now

As far as Italy is concerned, a definition of cryptocurrency is currently offered to us by legislation (AML, V directive), which describes cryptocurrency as a «representation of digital value that is not issued or guaranteed by a central bank or public body. , is not necessarily tied to a legally established currency, does not have the legal status of currency or currency, but is accepted by natural and legal persons as a medium of exchange and can be transferred, stored and exchanged electronically.»

As regards the blockchain, it was recognized within the Italian legal system been low, within which the legal value of any information registered on it was also recognized. The same Law refers to Smart Contracts, while no further definition of cryptocurrency is recognized.

The hash generation speed, which validates any transaction, has been increased by the use of specialized machines such as FPGAs and ASICs that run complex hashing algorithms such as SHA-256 and This continued «arms race» for less expensive but efficient machines has been in place since the day the first cryptocurrency, Bitcoin, was introduced with more people venturing into the world of virtual coins, the generation of hashes for this type of validation has become much more complex over the years, with miners having to invest large sums of money using multiple high-performance ASICs.

Therefore, the value of the currency obtained to find a hash often does not justify the amount of money spent on the installation of the machines, the cooling structures to overcome the huge amount of heat they produce and the electricity needed to manage them.

This process involves very high consumption of electricity, which has an impact on the environment: for each individual transaction around 150 kWh is consumed, which equates to around 20 euros, for this reason, the miners are located in countries such as China, Mongolia and the ‘Ukraine, places where electricity is cheaper.

Some miners use the network to share the workload. A share is awarded to members of this mining pool based on the amount of work done and presenting a valid partial proof-of-work.

Given the economic and environmental concerns associated with mining, various cryptocurrencies that surpass the mining system are under active development. Unlike conventional blockchain, some cryptocurrencies with an acyclic oriented graph use an advance payment system, in which each account performs slightly heavy calculations on two previous transactions as verification.

Other cryptocurrencies like Nano use a block-lattice structure where each individual account has its own blockchain. With each account controlling its own transactions, traditional proof-of-work mining is not required, allowing instant and cost-free transactions.

What did the Chinese government do

The Chinese government has stopped virtual currency trading, banned ICOs and stopped mining. Some Chinese miners have moved to Canada. According to an Iceland has become a paradise for cryptocurrency miners because of its cheap electricity. Prices are low because almost all the energy in the country comes from renewable sources, prompting more mining companies to consider opening operations in Iceland. The region’s energy company says that bitcoin mining is becoming so popular the country will likely use more electricity to extract coins than to give electricity to homes.

Russia will become the home of one of the largest legal extraction operations in the world, located in Siberia. More than 1.5 million Russians are engaged in domestic extraction. Russia’s energy resources and climate provide some of the best conditions for cryptocurrency mining. Hydro Quebec proposed to the provincial government to allocate a lot to crypto mining.

There were a lot of Countries that have handled this theme like New York.

The benefits from the promoters’ point of view

Cryptocurrencies would escape the action of potentially counterproductive incentives traditionally linked to banks and sovereign governments.

Cryptocurrencies would offer many potential benefits, including greater speed and efficiency in payments and remittances abroad, while also promoting financial inclusion.

The risks according to the European Supervisory Authorities

The relatively anonymous nature of digital currencies has made them very attractive to criminals, who could use them for money laundering and other illegal activities.

According to the reconstructions of the sector authorities, cryptocurrencies can involve significant risks also with regard to scams. They therefore pose numerous questions in terms of consumer/investor protection.

The risks for the management of monetary policy seem, however, completely improbable, considering their current diffusion.

As for the risks to financial stability, only a much wider use of cryptocurrencies could determine their onset.

Legal risks for the consumer

The absence of a precise legal framework makes it impossible to implement effective legal and / or contractual protection of the interests of users, who may therefore find themselves exposed to having to suffer huge economic losses, for example in the case of fraudulent conduct, bankruptcy or cessation of online trading platforms where personal digital wallets are kept.

In my view, we will fight any economic recession with easy-to-use digital currencies.