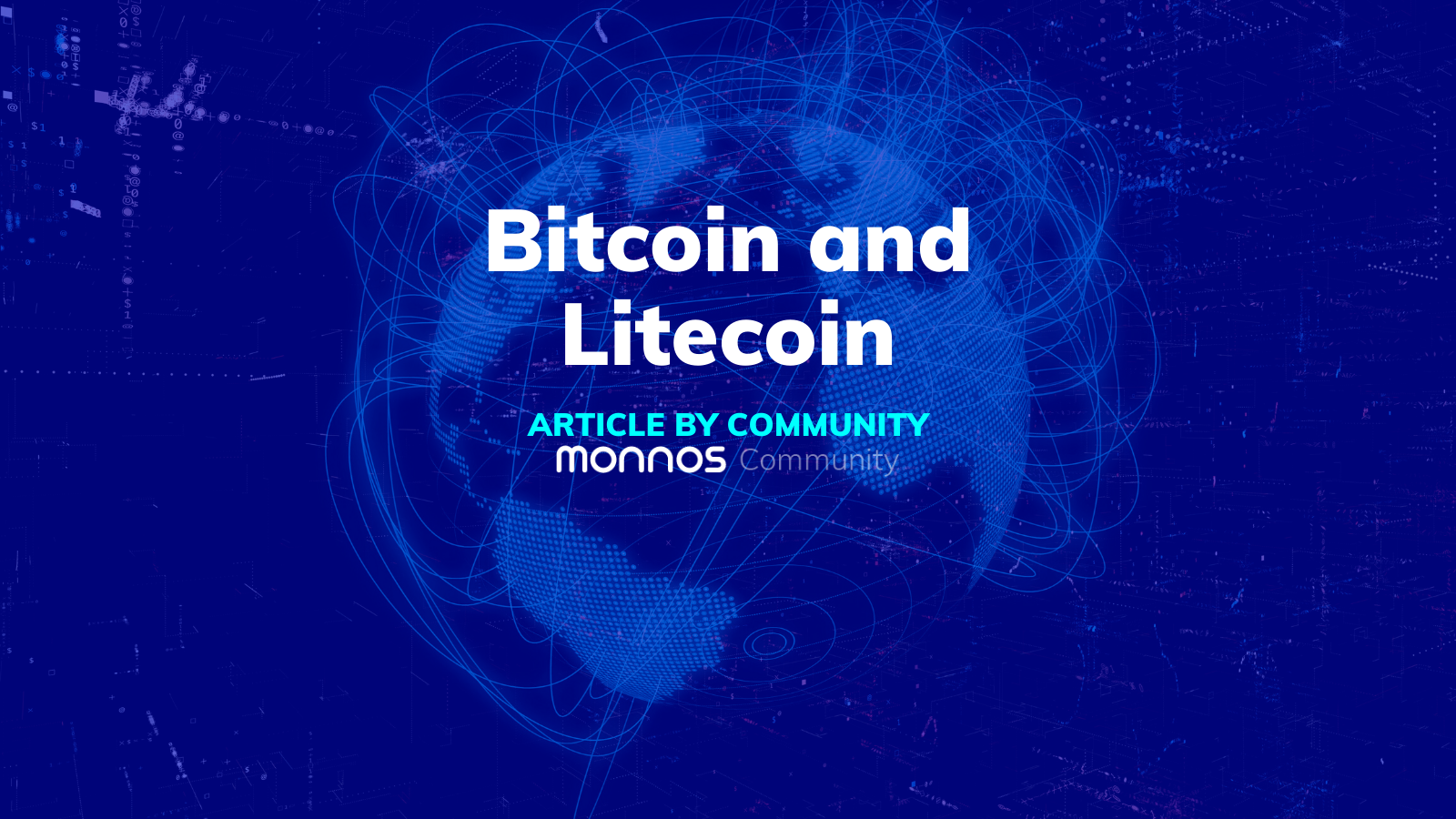 As most of you already know by now bitcoin is considered “the king” of cryptocurrency so far and that’s because of 3 main aspects.

1. Bitcoin is a cryptocurrency which means that it’s not subordinate to any government or banking system which also means that it can be considered as a universal currency that both rich and under development countries can use to hold an asset whether they are near to a bank or ATM or not.

2. Bitcoin is extremely safe when it comes to transactions because no fraudulent transactions can take place thanks to the process known as “cryptographic hash function” (SHA256).

This process means that the computer will have to guess and check 2^256 computational algorithms which makes it almost impossible to guess the right input due to a 1/115 quattuorvigintillion chance to find it.

3. Bitcoin value will keep increasing in the long run due to the “block reward halving process” this process means that the amount of bitcoin mined into existence in the world is cut in half. This process happens every 4 years and statistically speaking when the supply for a current good or product decrease the demand on it increases that also apply on most of “cryptocurrency” with only 21 million bitcoin allowed to exist in the world.

With those 3 aspects, you might say by now that it’s the perfect currency but as we all know there’s no such thing as “perfect” it has few cons and the biggest one is that the transaction for each market exchange takes a lot of time and needs many servers in order for it to occur.

And for the next part, we are going to ask ourselves what, when and why.

Litecoin is a peer to peer cryptocurrency and open source software project released under the MIT/X11 license and it’s not managed by any central authority.

2. When did it start appearing?

The LTC cryptocurrency started in October 7, 2011, as an early bitcoin spinoff and that’s why it’s really similar to bitcoin. And the litecoin network went live on October 13, 2011. And it’s value increased by a massive rate during the month of November 2013.

3. Why should I invest or use litecoin out of many other cryptocurrency?

litecoin has a 2.5 minutes block times which makes it not the fastest but averagely fast and when it comes to the price litecoin lands on the 7th place with a high chance of “value increase” over time.

No one can perfectly predict the cryptocurrency market due to its fast pace and high instability we all use and invest due to numbers and expectations.