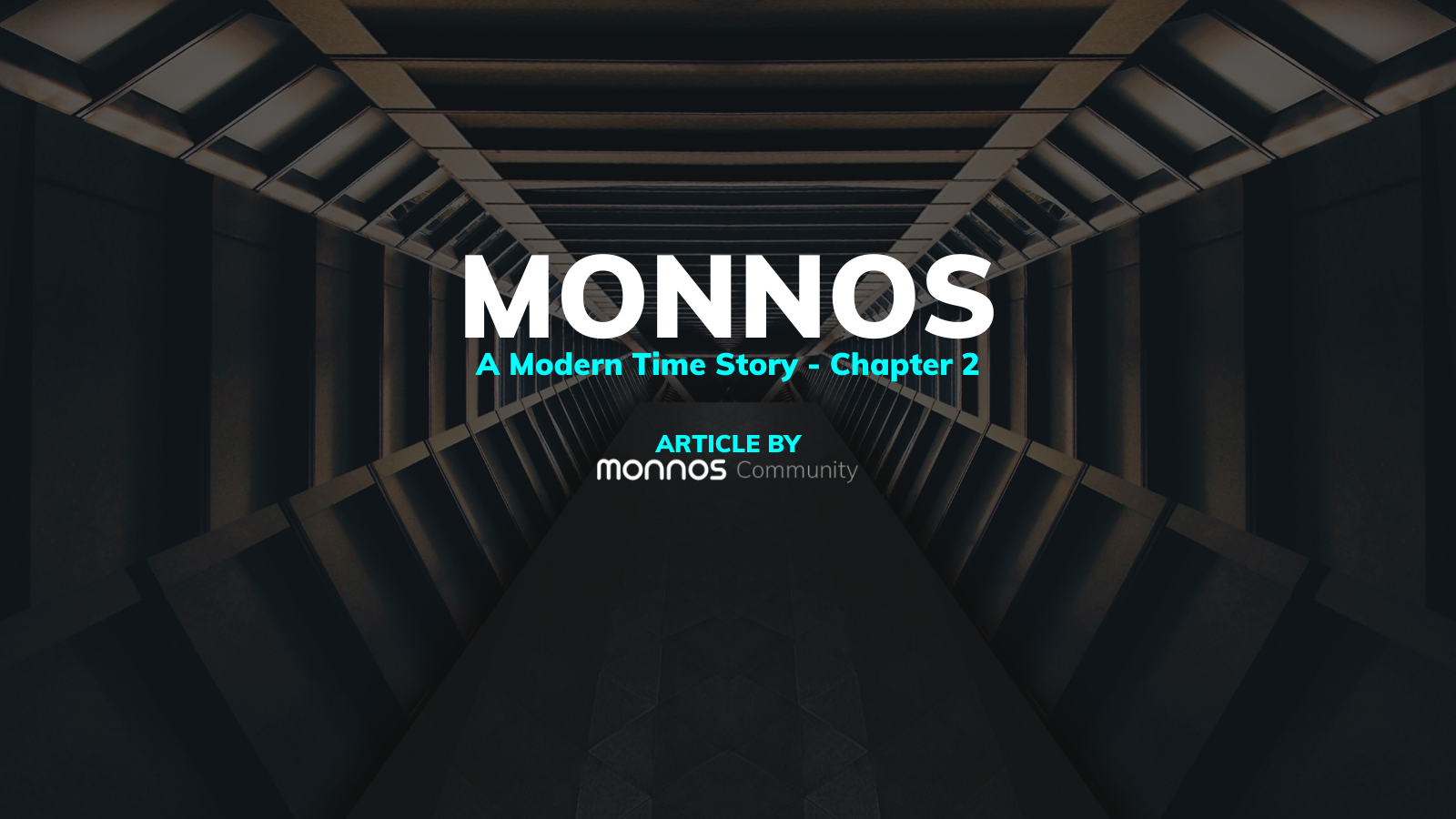 Their aim was to help humanity. But their duties were very dangerous. If the code they developed would be in the hands of the wrong people, it could have very bad results. The smartest brains of the world were brought together for the “Manhattan Project” in time. But what happened after all? Nuclear weapons appeared and almost humanity was destroyed in world wars. In World War 1, yperite, mustard and chlorine gases were used. 3% of those who died in the war died from gases. This War was also called the war of chemists. Once again, in order to avoid such a result, they had to develop this code secretly from international companies and very strong governments.

At 08:00 a.m. on a Friday morning, the Helios team decided to run the code they completed, A.K.A. “Hestia” and pressed the button. Hestia started working on a computer in a well-ventilated closed room. They did not connect it to the Internet for security reasons. But they put copies of some sites on the internet on the hard drives next to it. Some pages from Wikipedia, some channels from YouTube, some pages from Twitter and Facebook … Hestia would use this information to educate itself.  The machine learning method that other companies have been using for years.

The speech that determines the fate of Hestia. She was talking about a project. A project that the Monnos Team planned and could not implement. Hestia had no way of knowing this top-secret information.
Hestia told them your slogan will ” make your crypto work for you! ” and you are planning an arbitrage system. You want this system should be the best in the world and you want to be the most profitable.