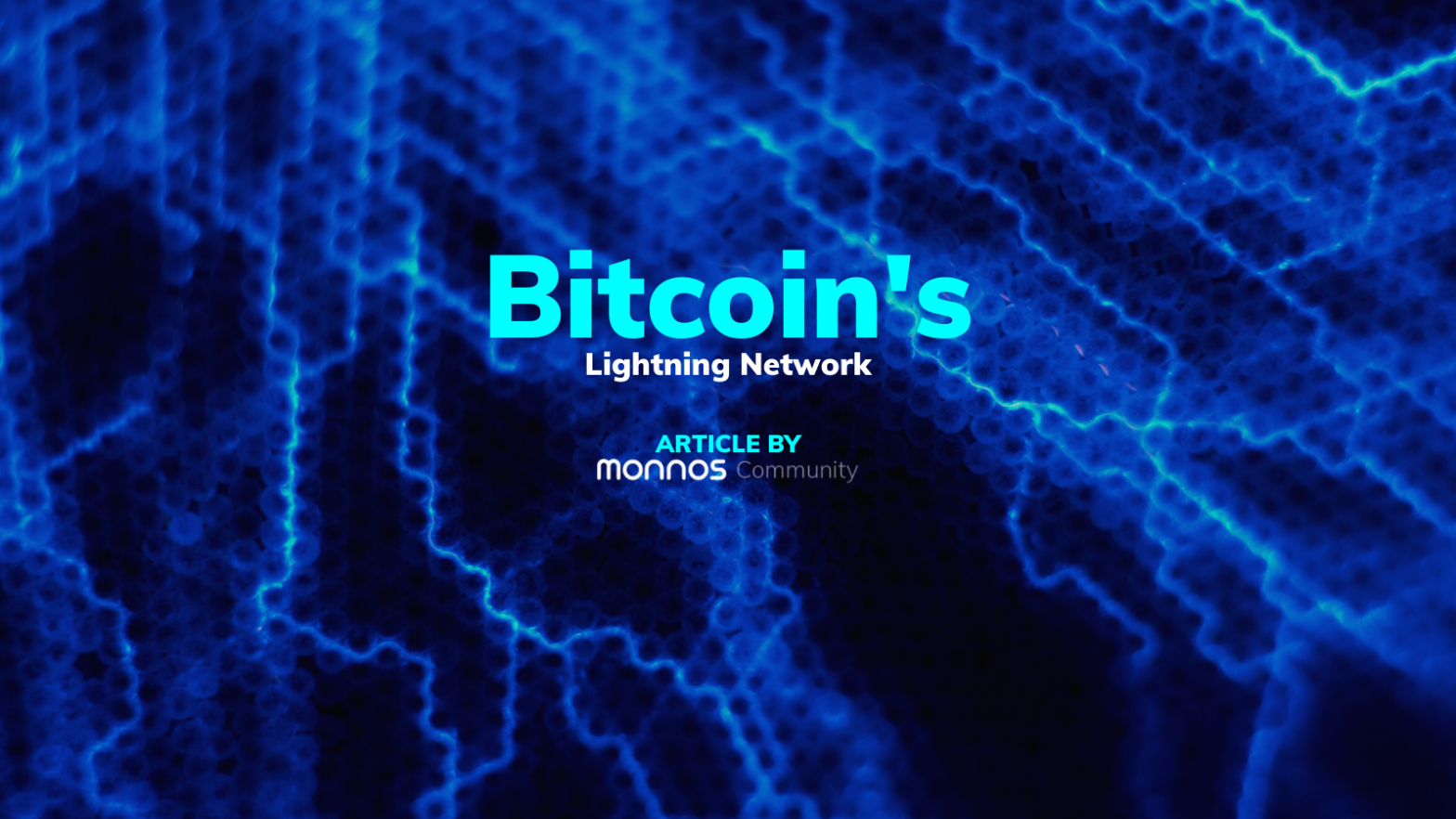 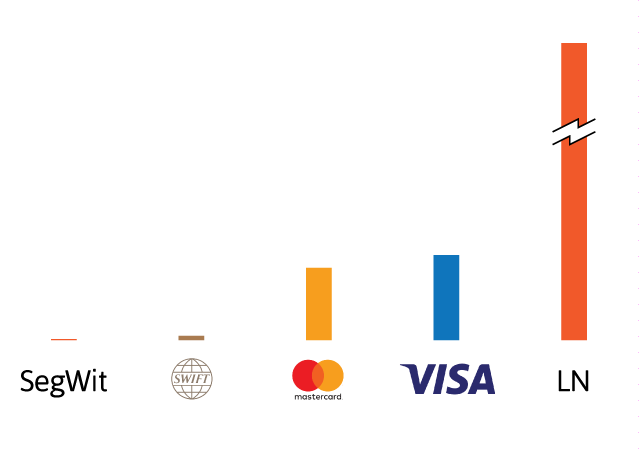 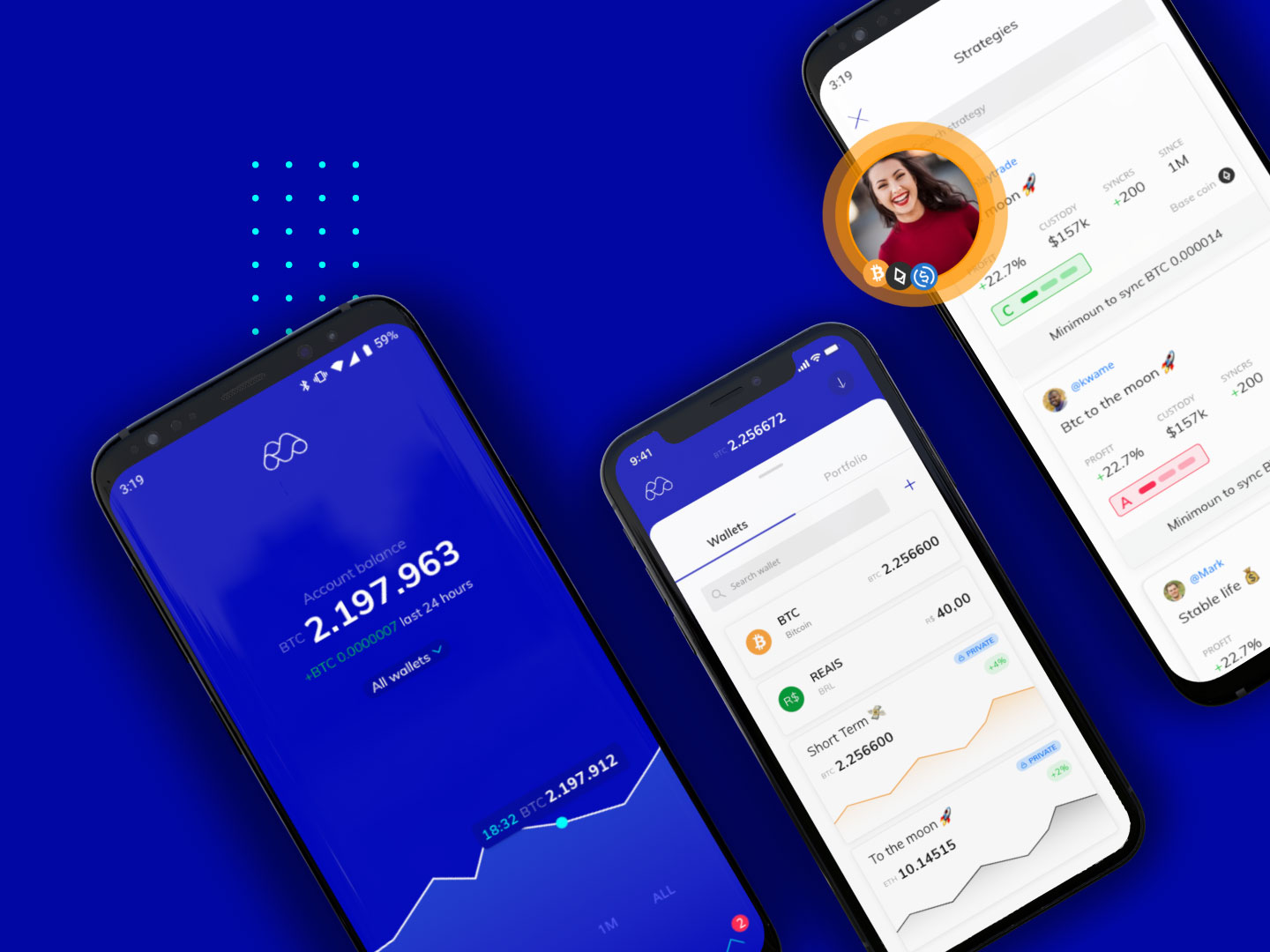 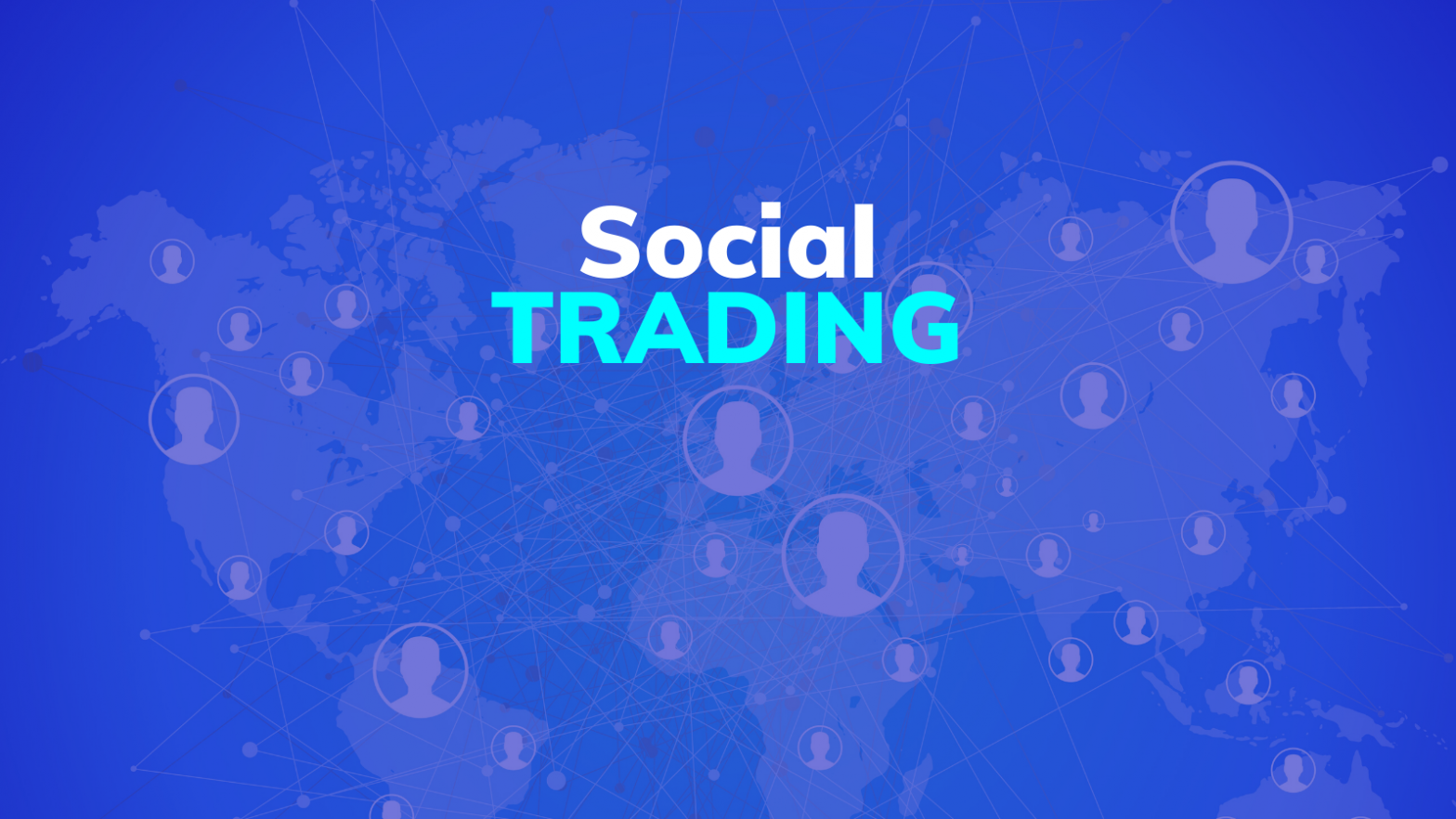 What is Social Trading and what are its benefits?

Investment, in general, requires knowledge and experience, requires attention and timing to keep up to date with news that affects... 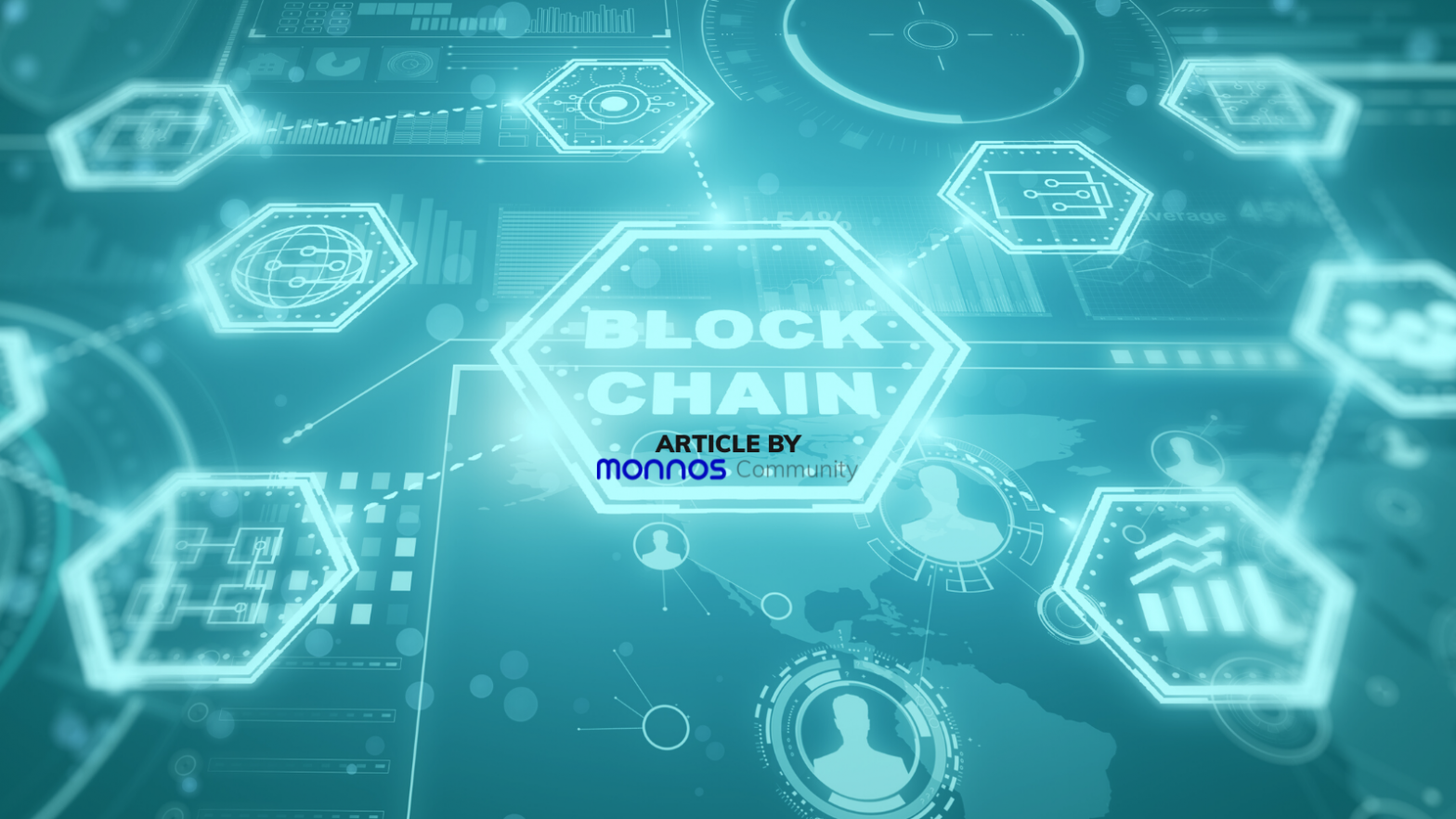